Forget what you knew about bologna sandwiches, this is a modern take on the “fried” bologna sandwich! Bologna is lightly pan-fried and topped with super simple beer cheese and jalapenos! 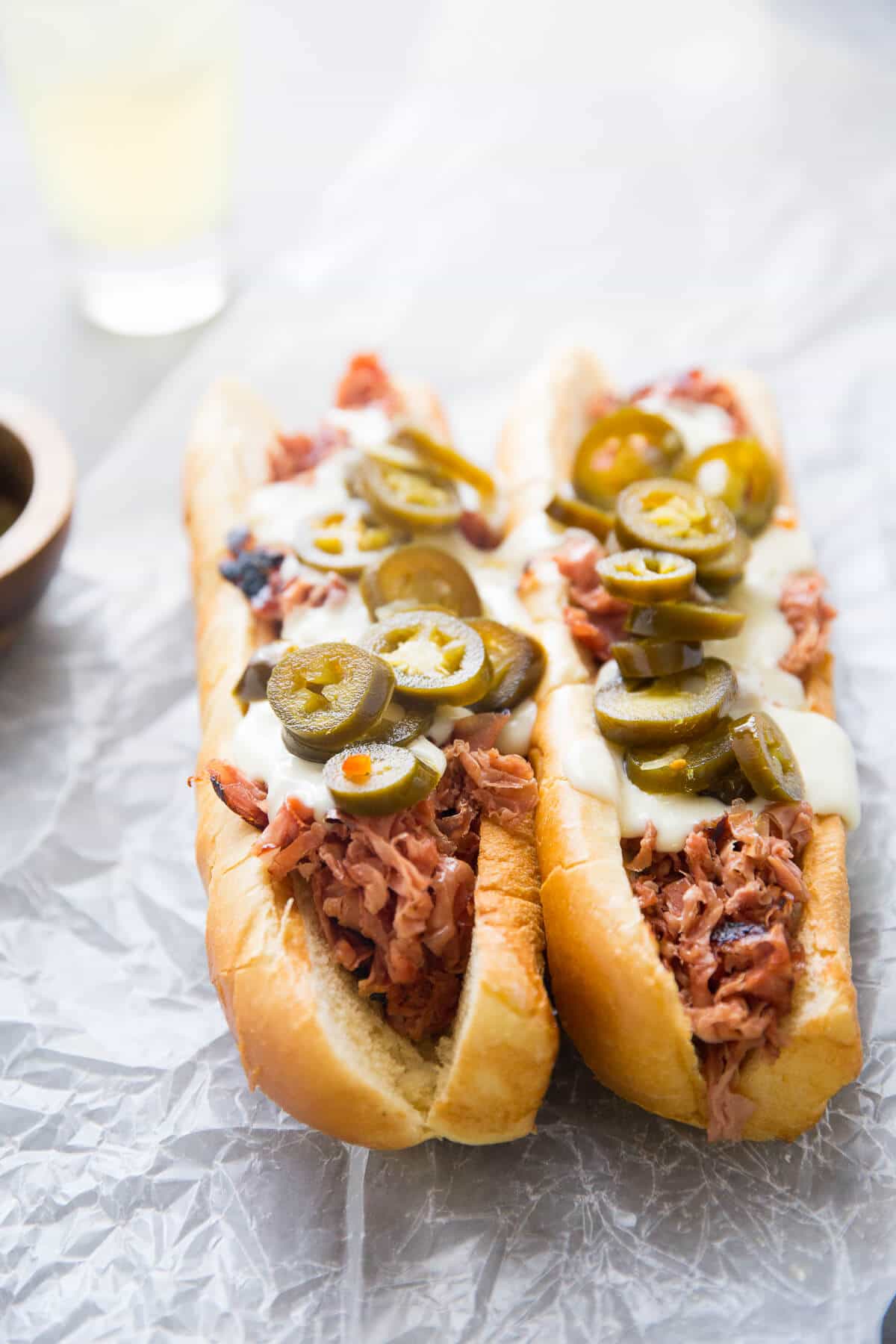 I have lived in Ohio my whole life, and I’ve only attended the state fair once.

I went when I was young,  but I do not remember anything about that trip, except for having a vague recollection of enjoying myself.

Nevertheless, the state fair has a certain amount of nostalgic appeal to me. It makes me think of books like Charlotte’s Web, where the fair was a big deal. It was something to look forward to; it was an event. 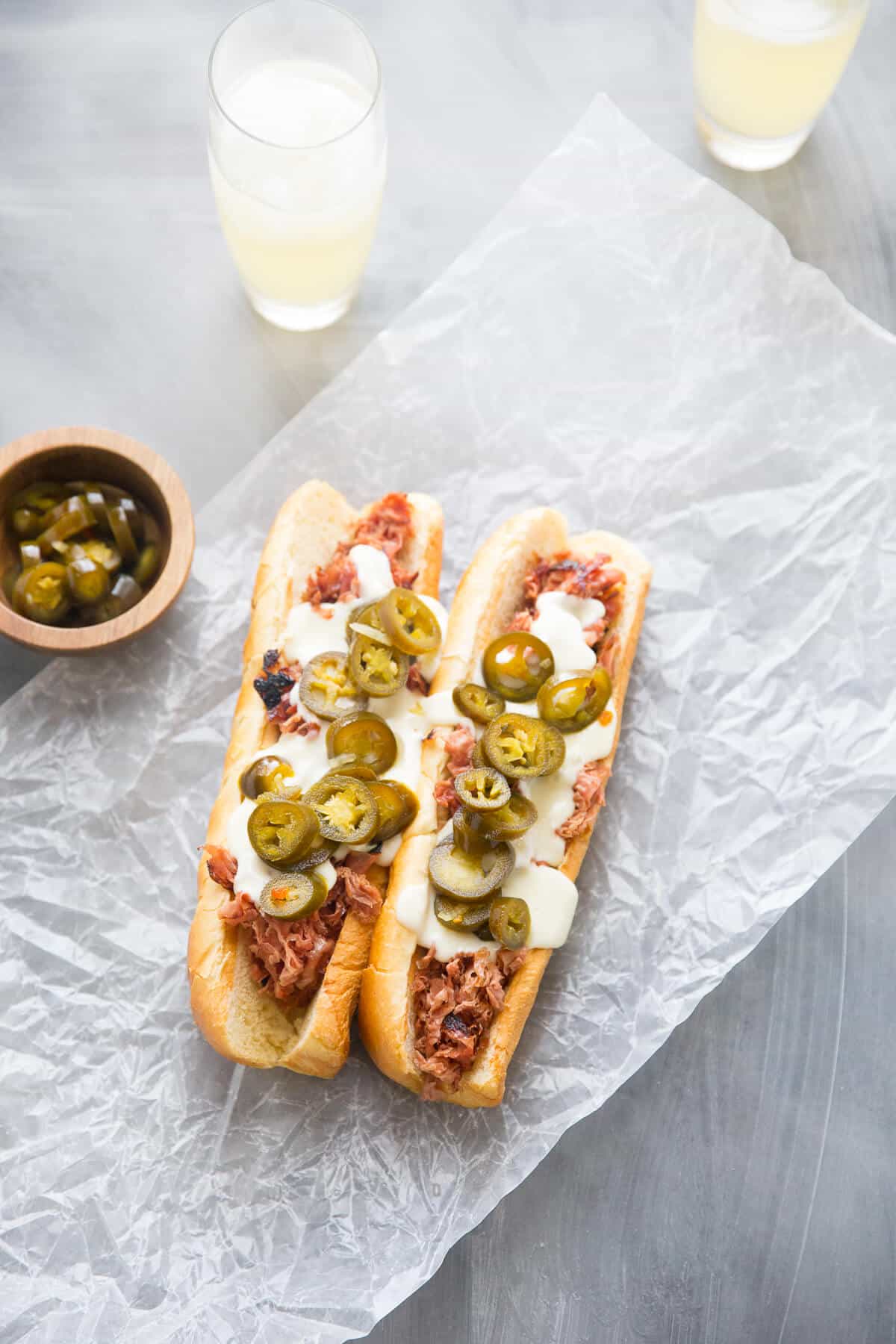 My family and I love going to the state fair, and we are already planning this year’s trip. What I love about the fair is all the Americana that hits you right away.

The sites and smells are precisely what you expect when you come to the state fair. The traveling musicians give an old-time feel with the big tuba and their pinstriped shirts.

The food is plentiful, whether you want fried buckeyes (a must around here), a roast beef sundae, grilled corn or BBQ, the fair has it all! The fair even has fried bologna sandwiches! Today I am sharing my version of the old-school sammie! 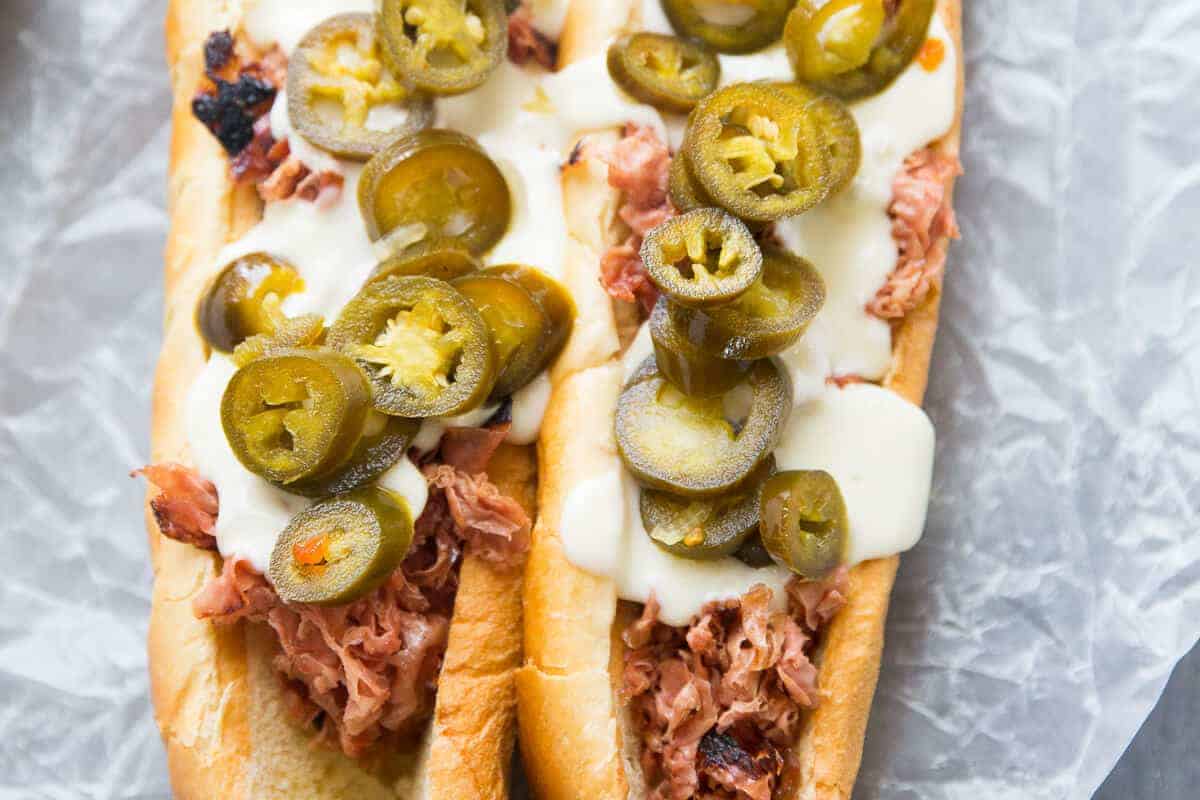 What Is A Fried Bologna Sandwich?

A fried bologna sandwich is nothing more than pan-fried bologna deli meat that is heated until lightly crisp. Traditionally the bologna was then served up on plain, white bread, but we can’t leave it at that, can we?

What Do I Need To Make This Bologna Sandwich? 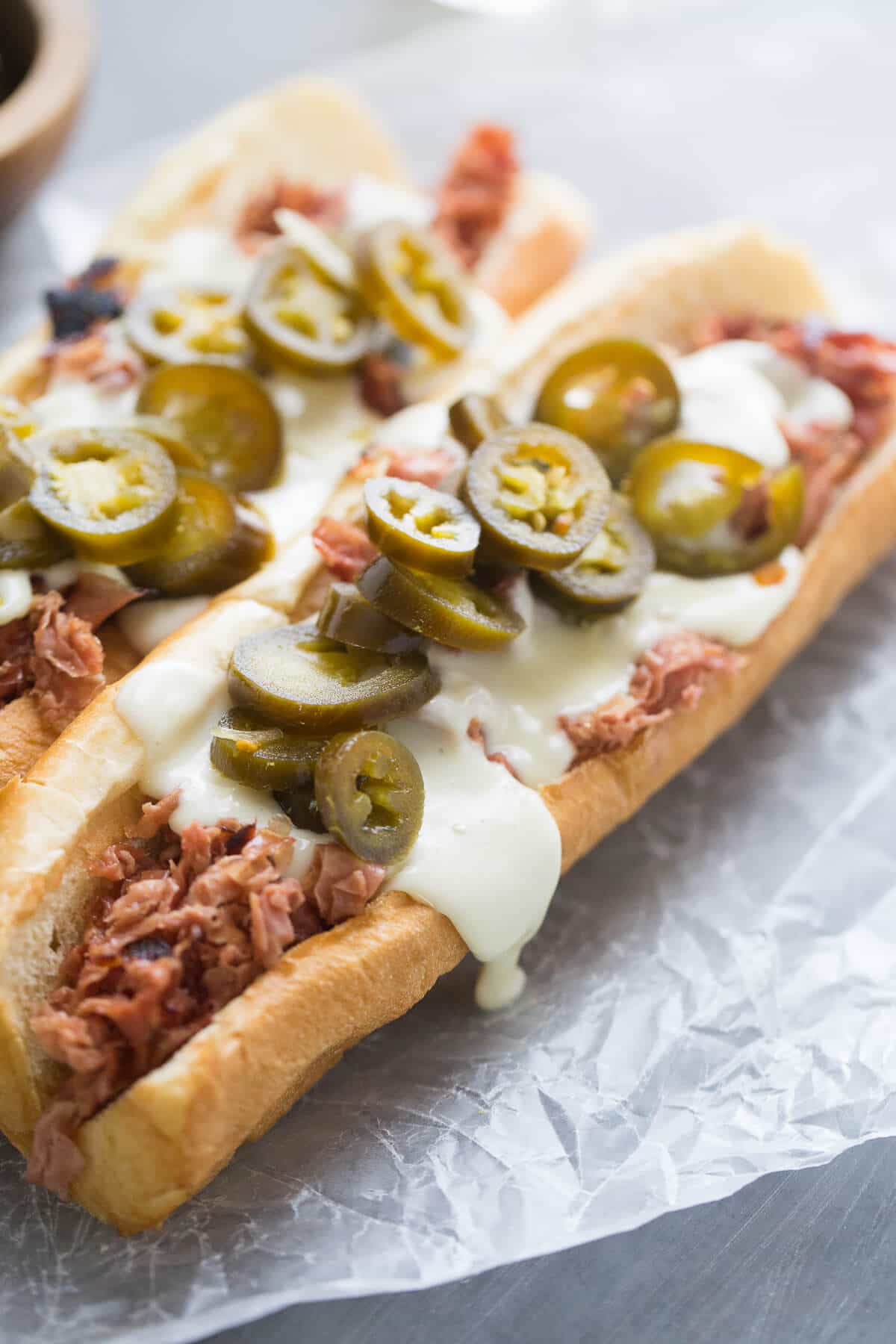 How Do I Make Fried Bologna Sandwich?

STEP ONE – Spray a large skillet with non-stick spray and heat over medium heat. Add shaved bologna and pan “fry” just until crispy. Be sure to stir the bologna with tongs or a fork so that it doesn’t stick to the pan and to ensure that each piece gets crispy.

STEP TWO–  Place cubed processed cheese and milk in a small saucepan over medium-low heat. Stir until the mixture is smooth. Whisk in the beer.

STEP THREE – Divide the crispy bologna between the two rolls, drizzle with cheese and top with jalapenos 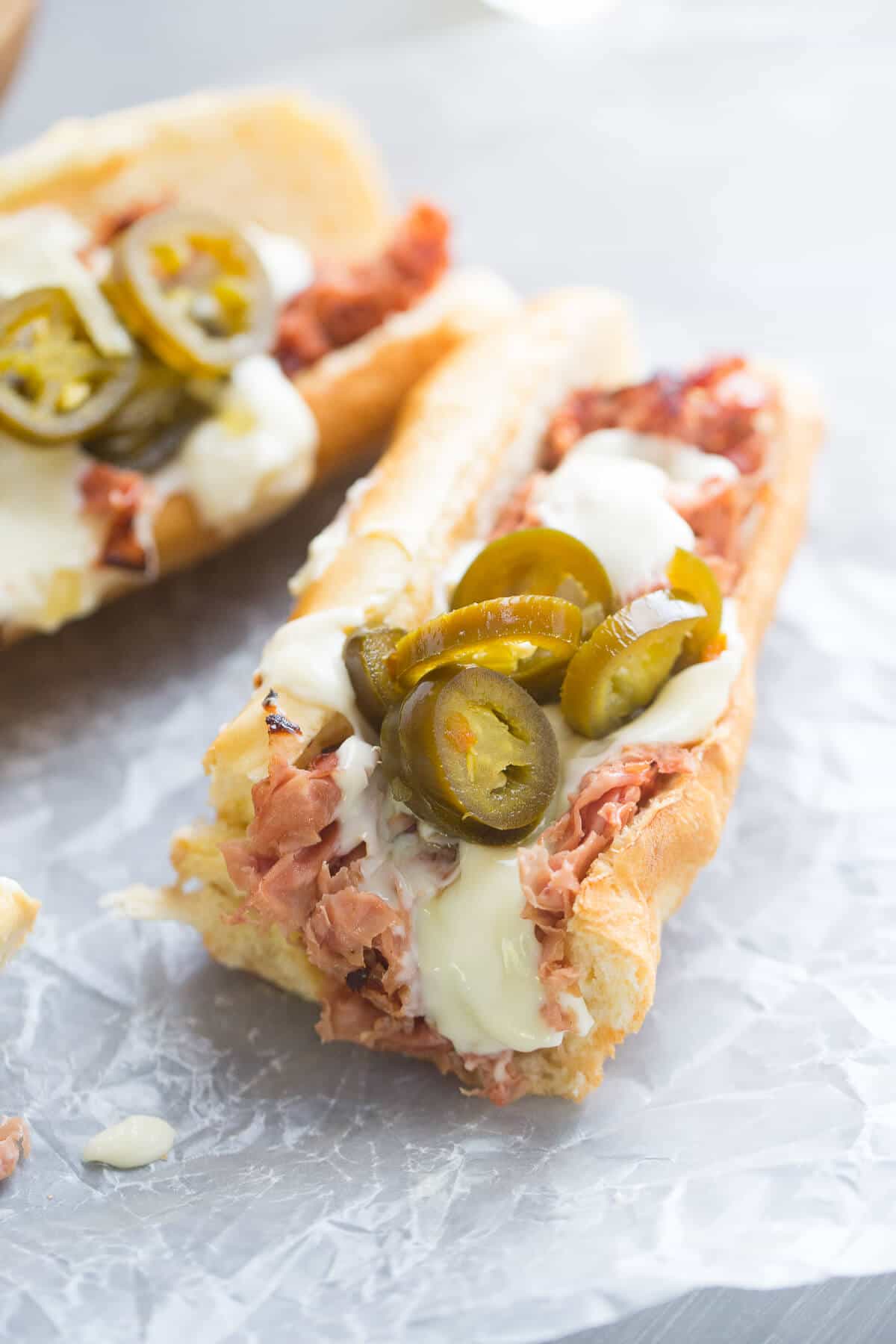 Can You Freeze A Bologna Sandwich?

I would advise freezing a bologna sandwich especially this sandwich with the gooey, melted cheese, and the pickled jalapenos. However, you can 100% freeze bologna meat separately and then prepare the sandwich when needed! 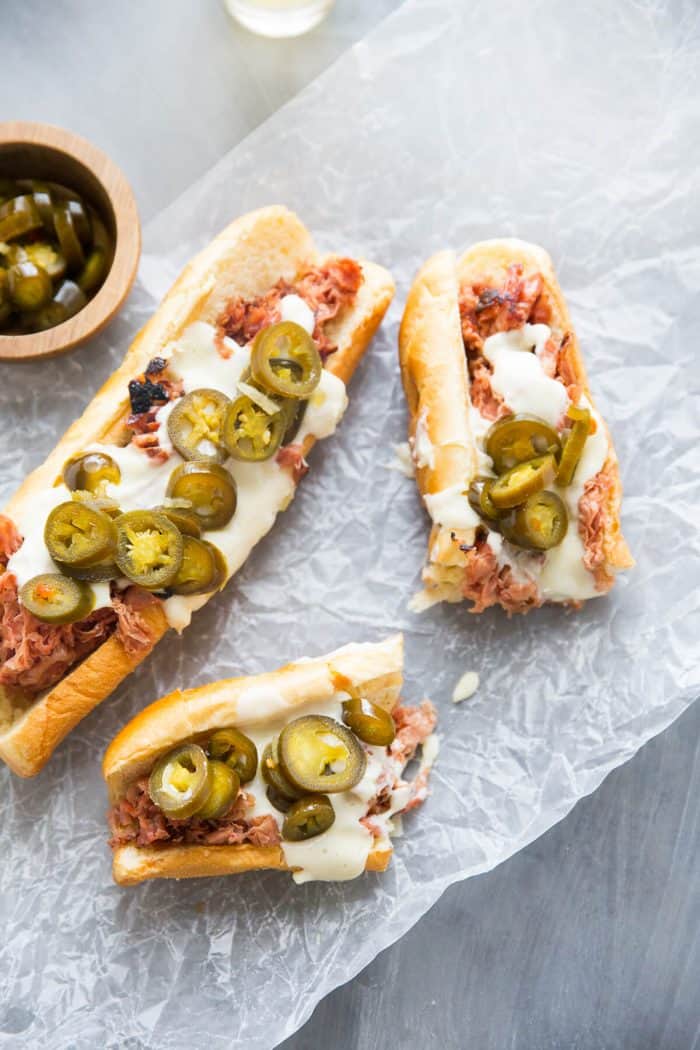 What Goes With A Bologna Sandwich? 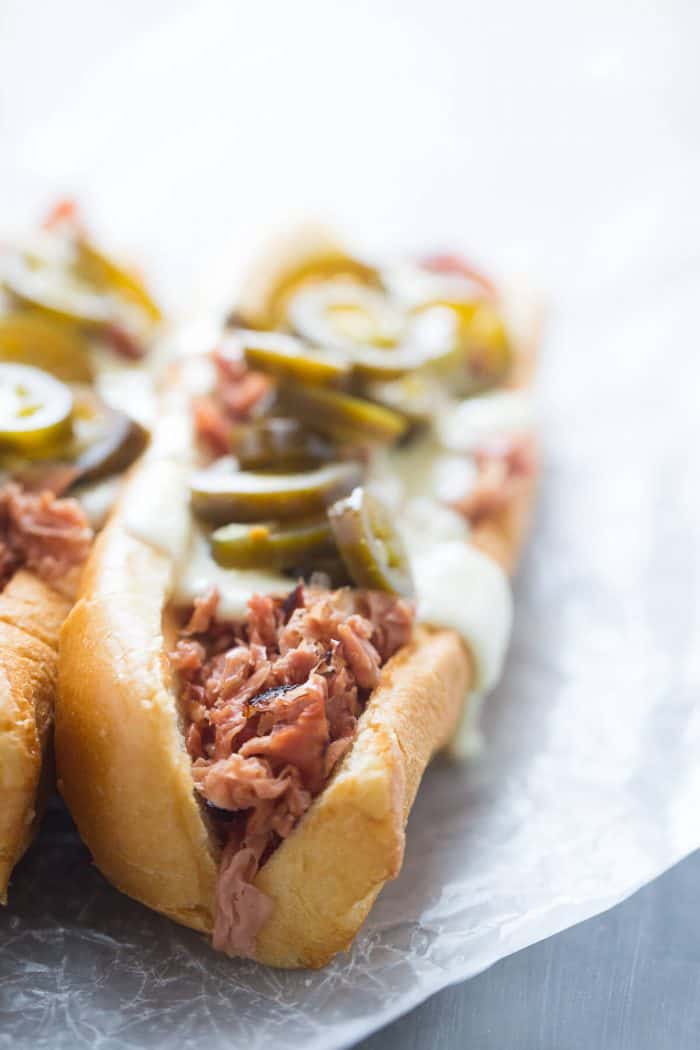 If you grew up in the ’70s, then you will know that this upscale bologna sandwich is a far cry from the white bread, mayo, and mustard sandwich that we ate most often.

This sandwich is here to convince you to give that nostalgic sandwich another look. Retro is in, and it’s delicious!

Connect with Lemons for Lulu!

Be sure to follow me on Instagram and tag #lemonsforlulu! I would love to see your talents!

I have a group dedicated to food and you! Check out my group page on Facebook and join in on the fun! This is where you can ask questions, share recipes, connect with others, and see more of Lemons for Lulu. If you’d like to check it out, you can request to join HERE.

Spray a large skillet with non-stick spray and heat over medium heat. Add bologna and pan "fry" just until crispy. Be sure to stir the bologna with tongs or a fork so that it doesn't stick to the pan and to ensure that each piece gets crispy.

Meanwhile, place cubed processed cheese and milk in a small saucepan over medium low heat. Stir until mixture is smooth. Whisk in the beer.

Divide the crispy bologna between the two rolls, drizzle with cheese and top with jalapenos. Serve immediately.

How To Host The Best Summer BBQ! 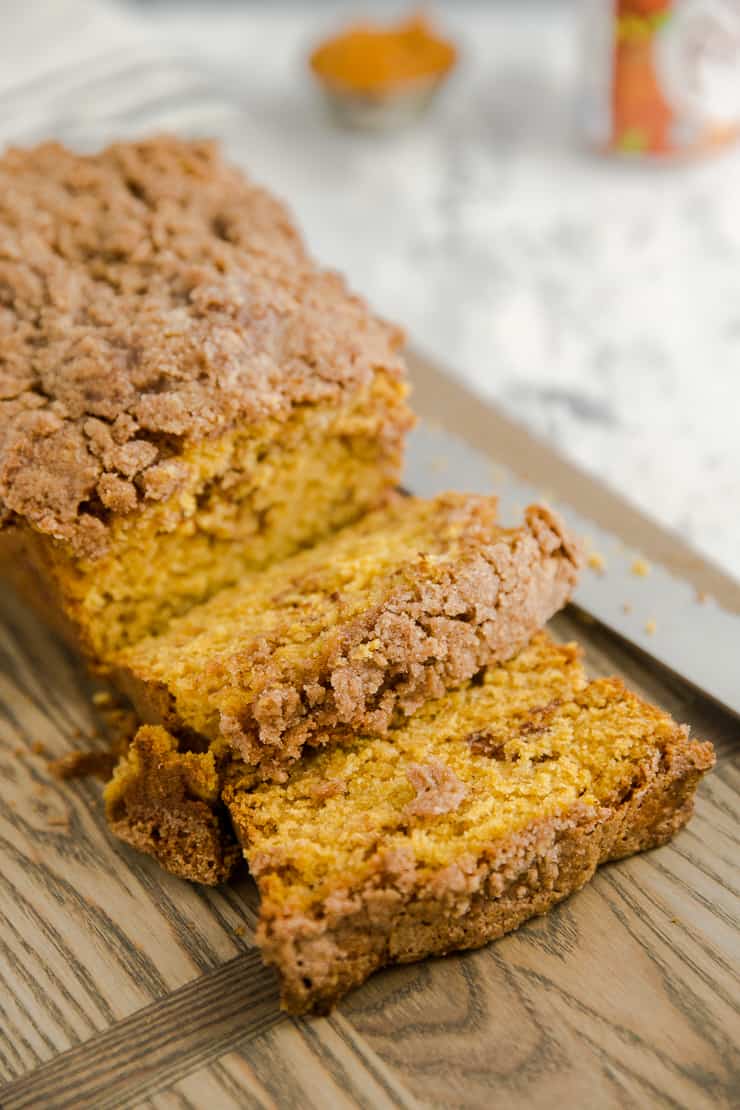 Soft, tender pumpkin bread has a ribbon of cinnamon running throughout and then coated in a crumbly cinnamon topping. This pumpkin bread recipe is a family favorite! It never END_OF_DOCUMENT_TOKEN_TO_BE_REPLACED

Zucchini cookies that are soft and tender will be all the rage this spring! These cake-like cookies have fresh zucchini, lemons and a secret ingredient that makes them extra END_OF_DOCUMENT_TOKEN_TO_BE_REPLACED

This Peach Cobbler Cake is made with fresh peaches and topped with the most perfect brown sugar frosting! This peach cake is a wonderful way to enjoy the season’s END_OF_DOCUMENT_TOKEN_TO_BE_REPLACED

This coconut cream cake is a luscious combination of coconut cake and coconut cream pie. This cake has a big coconut flavor and is as easy as pie! I love sharing this cake with END_OF_DOCUMENT_TOKEN_TO_BE_REPLACED 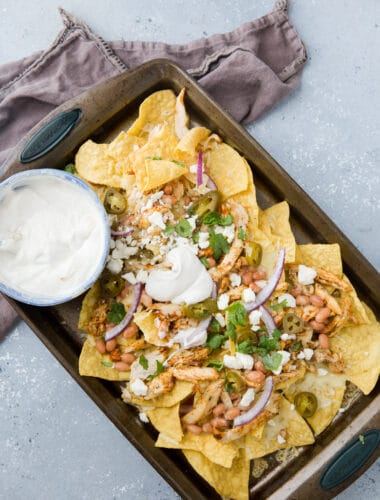 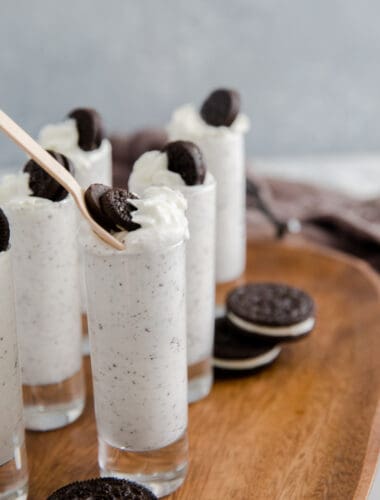 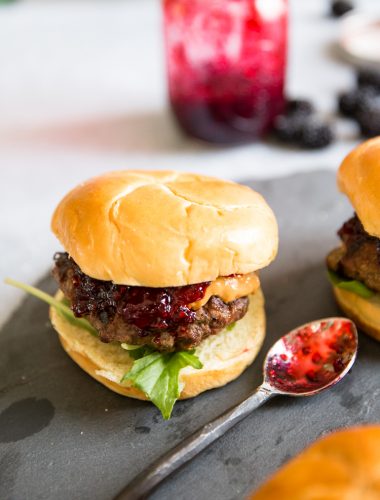