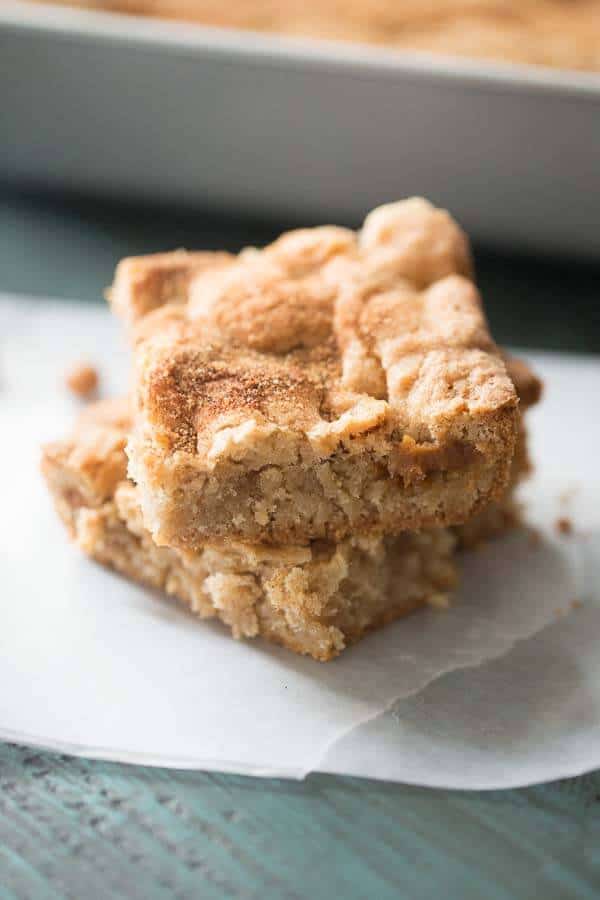 I know I can walk into any grocery store and pick out no less than one dozen varieties of apples to feast upon.  Yet, I get stuck buying the same old same old.  I love my Fuji apples, I think they are consistently sweet, juicy and delicious.  But I decided it was time for me to be brave.  It was time to branch out and try something new.

SEE HOW TO MAKE THIS RECIPE:

My search for a new apple to love led me to my local grocery store where my eyes landed on a bag of Michigan apples.  They were a beautiful red and perfectly shaped, and they were all mine  After sampling two or three apples; I decided that these little babies would need to be baked into a surprise after-school treat for the kids.  A pie was more effort than I could muster.  Blondie brownies, on the other hand, would be perfect. They are quick, easy and would be ready by the time the kids came home from school. 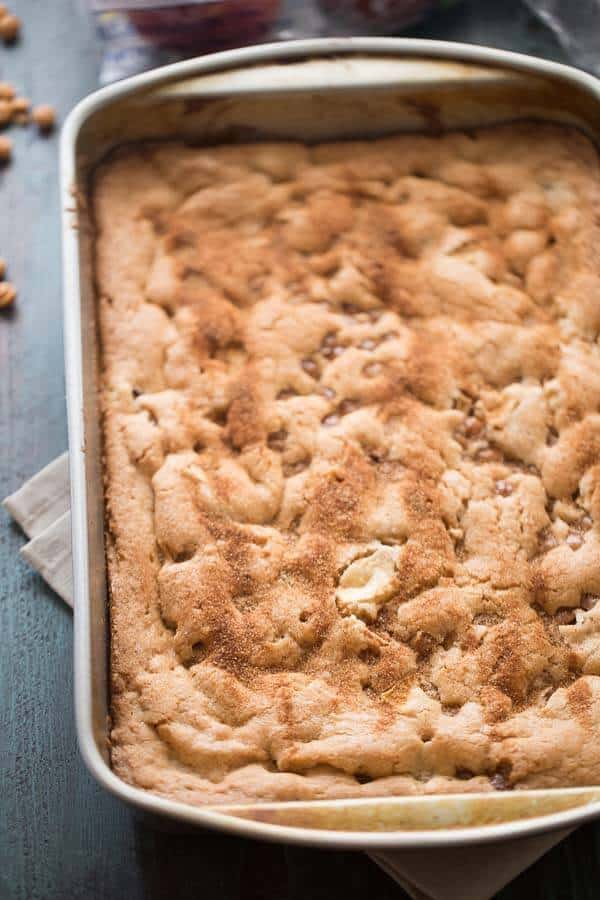 This recipe is outstanding.  The apple brownies are tender with a slightly cracked top.   The apples are juicy and flavorful; not too tart or too sweet.  The caramel bits supply the right amount of sweetness to these apple brownies.  There is plenty of cinnamon in the batter, but for good measure, I added a cinnamon-sugar mixture on top of the brownies just before baking. 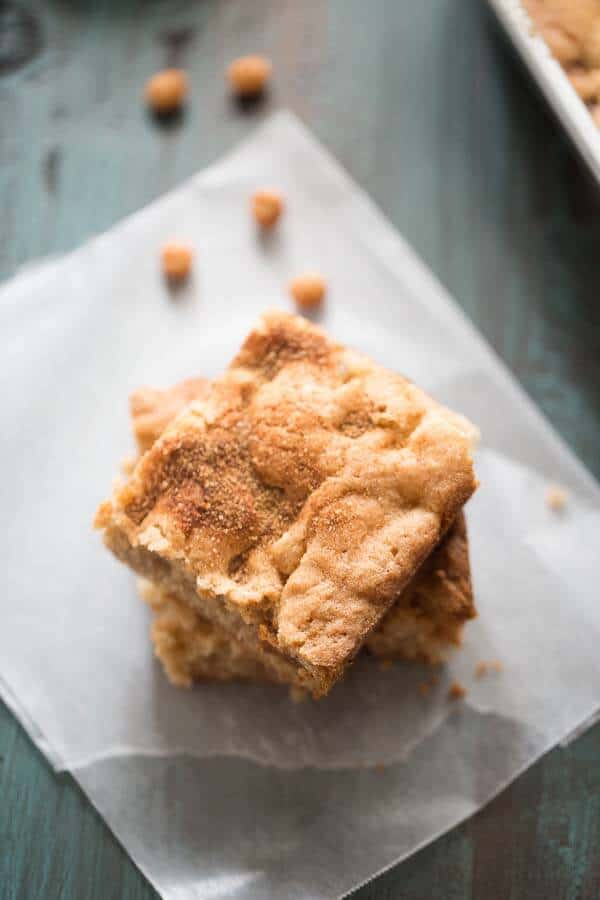 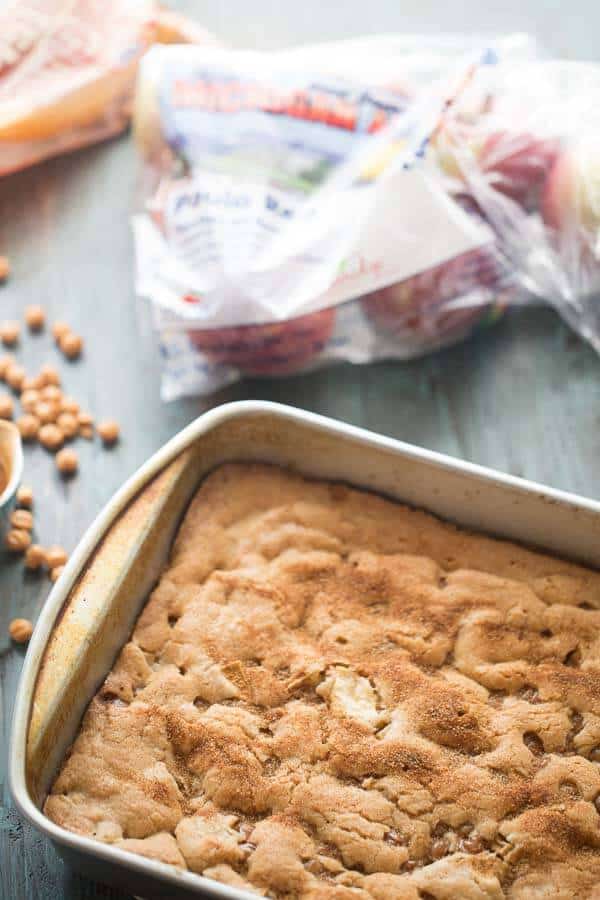 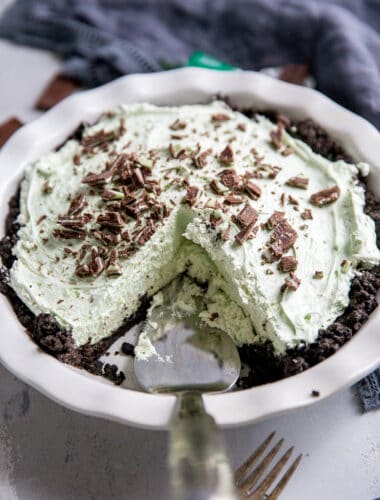 This grasshopper pie is ultra-creamy and filled with chocolate and mint! This pie is light, airy but totally dreamy. This easy pie is magical and wonderful to serve for family and END_OF_DOCUMENT_TOKEN_TO_BE_REPLACED 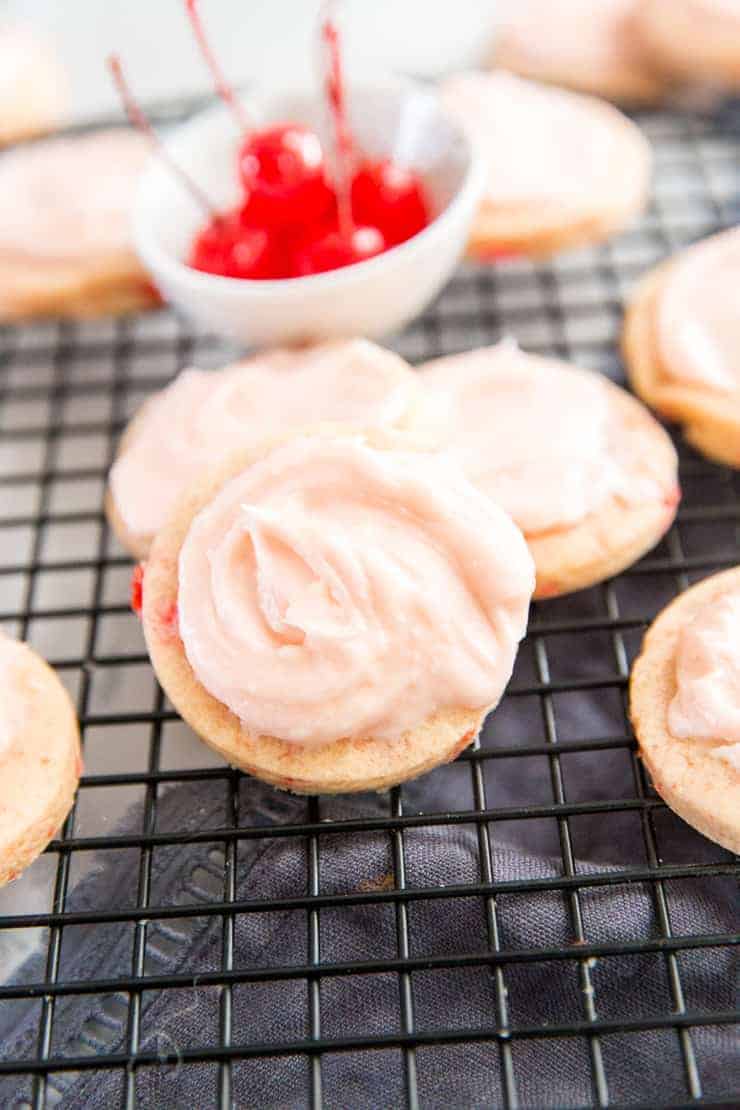 These cherry sugar cookies are better than a box of chocolates! The cookies are easy to make and require no chilling! This effortless cookie recipe is not overly sweet, but they END_OF_DOCUMENT_TOKEN_TO_BE_REPLACED

Thick filets are seasoned and cooked to perfection in this simple steak au poivre dish!  The beef is finished off with a silky yet simple cognac sauce that elevates this beef END_OF_DOCUMENT_TOKEN_TO_BE_REPLACED 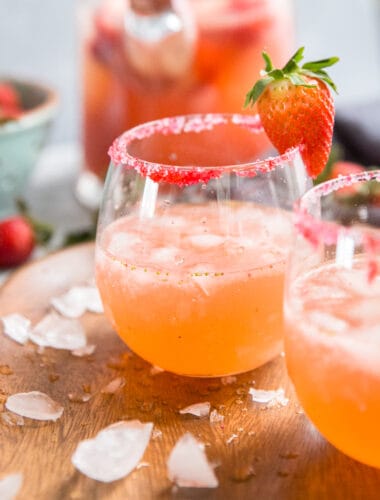